"Everything else is secondary"

The pictures of the terrible fire at the OVH data center in Strasbourg went through the world and touched many in the industry. We talked to fire protection expert Thorsten Bechert to understand what happened in Strasbourg and how you can protect yourself and your data from such a fire.

Hello Thorsten. Thank you for taking the time on such short notice. Can you introduce yourself briefly?
I am Thorsten Bechert am 47 years old, married, two children and managing director of the Ing. office Bechert.
We are fire protection experts with 5 offices in Germany and 16 employees. So EU-wide recognized experts according to DIN EN ISO/IEC 17024, if you want to know exactly.

You hear yes that the fire at OVH should have started in the UPS systems and there was also a lot of wood in the building. What is your assessment from a distance on this or can you judge whether mistakes have been made?
Wood is a very modern building material and has been on the rise in the last five to six years. Thanks to its sustainable construction, it is now also being used in data centers and high-rise buildings. So there's nothing unusual about that and it's also completely permissible. Therefore, I do not assume that major mistakes have been made.

Let's say that no mistakes were made and that the fire protection concept was good or at least sufficient. Does this then mean that, from the operator's point of view, one can never be 100% protected against such an event?
No, there is no such thing as 100% protection.
Of course, you can protect yourself to a greater or lesser extent. The fire protection infrastructure starts at zero and can then be expanded step by step. The more done in this direction, the greater the protection, but never 100%.

What are these incremental expansions?
It starts with the fire alarm system with call-up to the fire department. That is, the fire must be detected and then it takes some time for the fire department to arrive on the scene.
The next stage would be a plant fire department, as known from larger production plants or airports.
Then come automatic fire extinguishing systems. Sprinkler systems, for example, which are of course somewhat difficult in data centers. But don't be fooled by the movies: sprinklers work very selectively and don't flood anything.
The next level would be a gas extinguishing system that does not damage the material. This is usually a combination of a fire alarm system and a corresponding extinguishing system. The advantage here is that it is possible to react as soon as the fire starts.
And the last stage is an oxygen reduction system, where there is generally so little oxygen in the air that no fire can start. However, this makes working in these rooms somewhat difficult, and strict rules must be observed.
I have supervised data centers with gas extinguishing systems or oxygen reduction systems, but it is not mandatory under building law, and of course it is also correspondingly expensive. The only requirements under building law are the size of the fire compartments, the number of floors, the fire resistance of the supporting structure and, of course, escape routes.

Let's get back to the customer: What should you pay attention to, or how can you secure your data?
Data security is very important to me personally. I once heard a nice saying: There are only two types of data: Data that is backed up and data that is not yet lost.
I personally want to have my data backed up three times. Otherwise I don't sleep well (laughs).
Storage space doesn't cost any money anymore, so it makes total sense to think about an additional geo-redundant backup. Because something can always happen, as we can see now with the OVH case.

One final question: Do you think the data center industry will change after this big fire in terms of fire safety?
There are, I think, around 10.000 big data centers worldwide. Now there was a fire of this magnitude. From my point of view, that's a very low probability of damage. I think the industry is already working very properly here. Personally, I don't see any great need to make any improvements here.
The insurers will certainly react and try to adjust the premiums, precisely because so little has happened in recent years and there is now a starting point.
And I think - as described above - the customers will maybe think a bit more about backups and geo-redundancy - and that can't hurt either.

Thank you for your time and the very interesting insights. 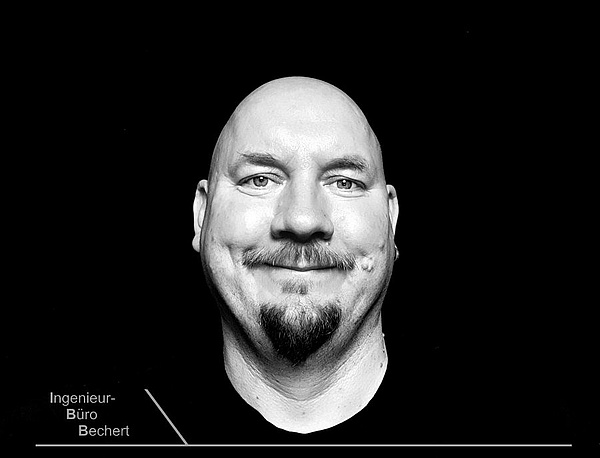