Partnership in good and in bad times

The seasons in the European sports leagues are slowly coming to an end. It's time for us to take a look at our sponsoring partners in German basketball and report on how the sporting performance turned out this year. There has been a lot of joy this season, but also a lot of frustration.

In a joyful mood were definitely the Uni Baskets Paderborn in the second German basketball league ProA, who were able to experience playoff basketball in Paderborn for the first time in 10 years.
The quarterfinal opponent was the prominent team from Jena. Although the Paderborn team had to admit defeat in a dramatic 5-game series and in the end fell just short of making it into the playoff semifinals. But still, after a successful season, pride prevails over what has been achieved.
The coach of the Uni Baskets Paderborn Steven Esterkamp summarizes his season accordingly positive: "It was a very successful season. We have made extremely much out of our situation, and I am really proud of the guys who have developed as a team and as individuals.
At the end of the season, with all the fans in the hall, it felt just like it should: In Maspernhalle with good basketball, with the excitement of the playoffs and over 2000 fans, it's so much fun. We have built something here and will continue to work on it, so hopefully we can have as much fun in the future as we did this year.
Thanks also again for the great support from aixit GmbH. Especially the visit and the delicious food in Frankfurt have remained in super memory of the team."

Frustration, on the other hand, has been a feature of the FRAPORT SKYLINERS this season. From the beginning of the season, there were many narrow defeats and the team could never really find its footing in the easyCredit BBL. In March, they parted ways with Spanish coach Diego Ocampo, but even under the new leadership of experienced coach Luca Dalmonte, the turnaround, in the form of successful games, unfortunately came too late.
Therefore one stands the first time since the establishment of the club 1999 as sporty relegation of the 1. basketball federal league firmly. Meanwhile, easyCredit has announced that there will be a wildcard participation for the 1st Basketball Bundesliga for the 2022/2023 season, but the decision whether FRAPORT SKYLINERS will be the lucky team will not be announced until early June.

The season conclusion of managing director Yannick Binas therefore naturally does not turn out to be quite so positive: "After such a season there is first of all disappointment - about the fact that after 23 years of club history the sporting relegation stands and that we felt stuck in quicksand despite always active trading. At the end of the season, the team showed what would have been possible if things had gone more smoothly.
We are therefore looking ahead and working intensively on the season and the next one. It is still unclear in which league it will continue for us. However, it is already certain that we will continue to have such great partners as aixit GmbH at our side, who remain so loyal to us even in difficult times and support our concept, including the established and so important promotion of young talent. We are sure that together we will be rewarded again and celebrate success. Thank you for the great support and partnership!"
Regardless of the league, aixit has already stated that the partnership will definitely continue.
Now we wish the teams a good summer break and are already looking forward to exciting games in the upcoming season. At the side always gladly the aixit GmbH. 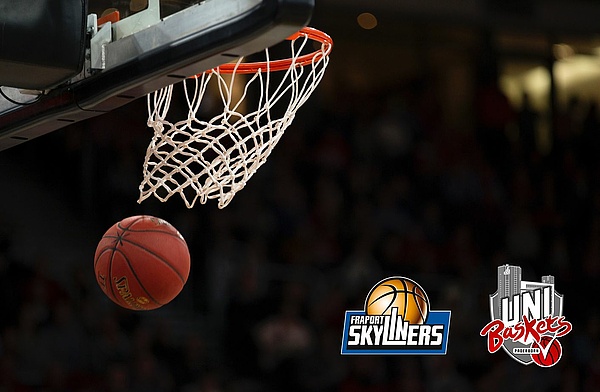